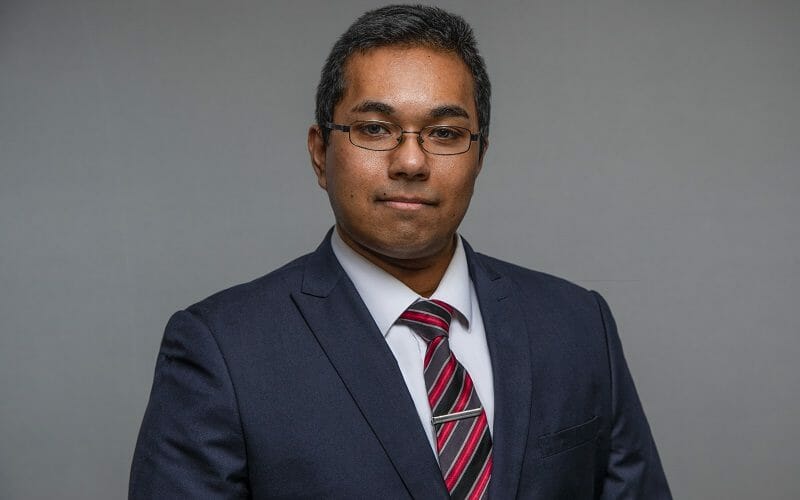 In a February 11, 2022 Order, the Court of Common Pleas of Washington County granted a Petition to Compel Satisfaction of Liens under the Deficiency Judgment Act (“DJA”) filed by a junior judgment holder represented by Tucker Arensberg in PNC v. Semanderes, et al., No. 2015-2193 (C.C.P. Washington County 2022).

The DJA therefore permits “the debtor, obligor, guarantor or any other person liable directly or indirectly to the judgment creditor for the payment of the debt, or any person interested in any real estate which would … be bound by the judgment” to file a petition indicating that the sale has occurred, that no petition to fix fair market value has been filed within the six-month window, and that the judgment should, therefore, be deemed satisfied. 42 Pa.C.S. § 8103(d).

For more information on this, contact Michael Shiner at mshiner@tuckerlaw.com or Aaron Walayat at awalayat@tuckerlaw.com.